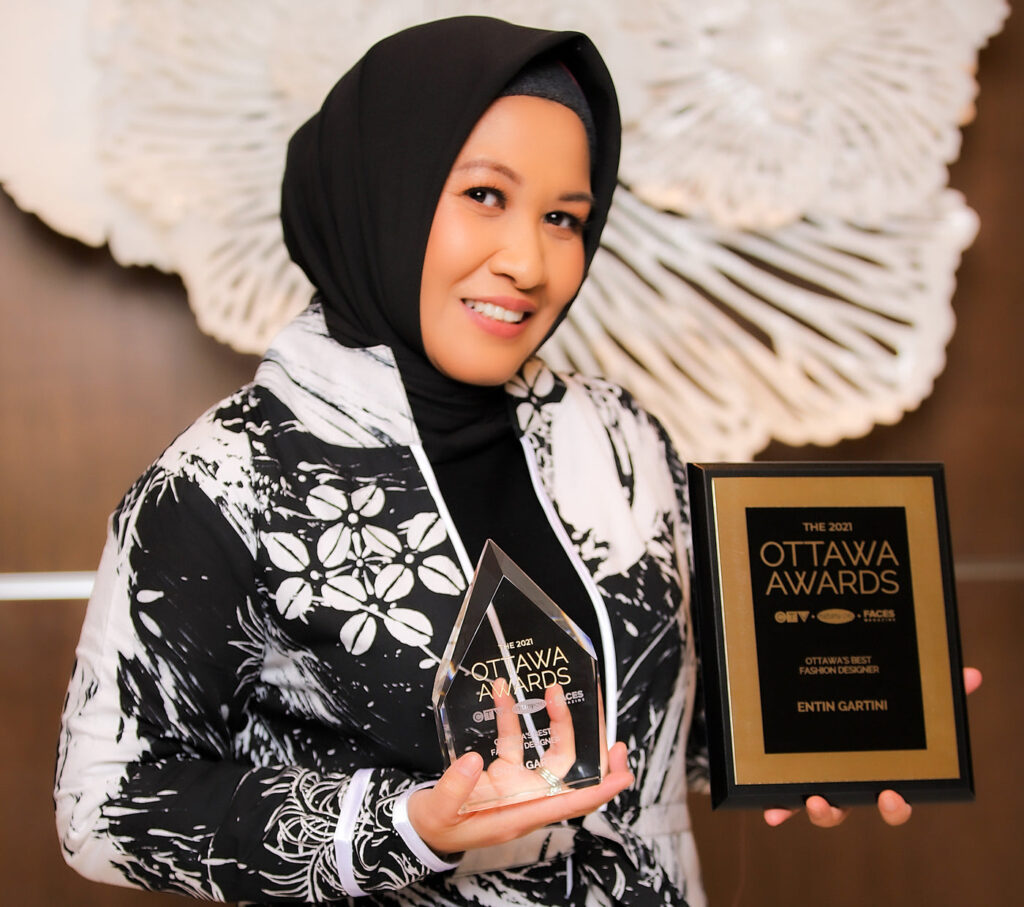 Designer from Indonesia, Entin Gartini, was recently named The Best Designer at the Ottawa Award 2021. This award is given to workers in the creative industries in the City of Ottawa, Canada. The Ottawa Award is held annually by Faces Magazine Ottawa. Entin beat 20 finalists. The work that she entered in the competition was […] 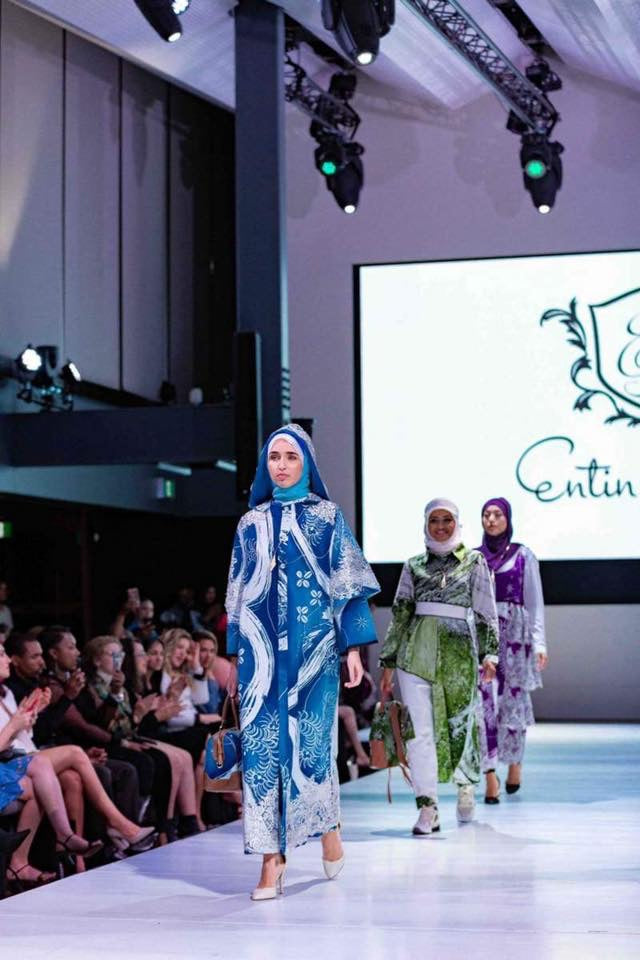 Entin Gartini brought a winning combination of modest fashion, stylishness, and coolness to the runway with her fun colorful fabrics and layering, classily styled with chic fabric matching accessories. I had seen pictures of the designer’s work prior to SFW, but I have to admit the pictures I had seen did not do justice to […] 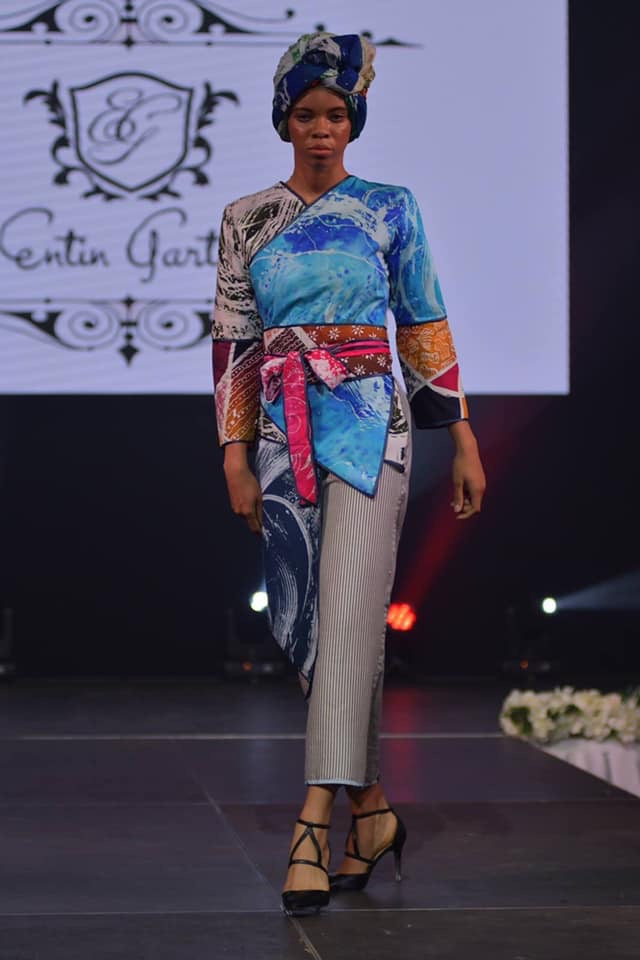 TOGETHER with other designers, Entin Gartini, one of the Indonesian designers, has just finished her show at the Indonesian Festival Ottawa 2018, which was held for three consecutive days, 27-29/7, at the Horticulture Building Lansdowne Park Ottawa, Canada. Entin presented her show on the 27th, in which the show was not open to the public, […]

My name is Entin Gartini, and I am a fashion designer. I didn’t achieve this the regular way…

Enter your email to receive our latest update and offer !